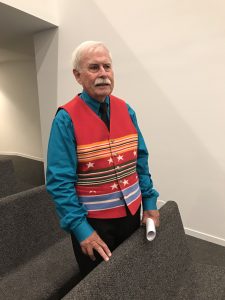 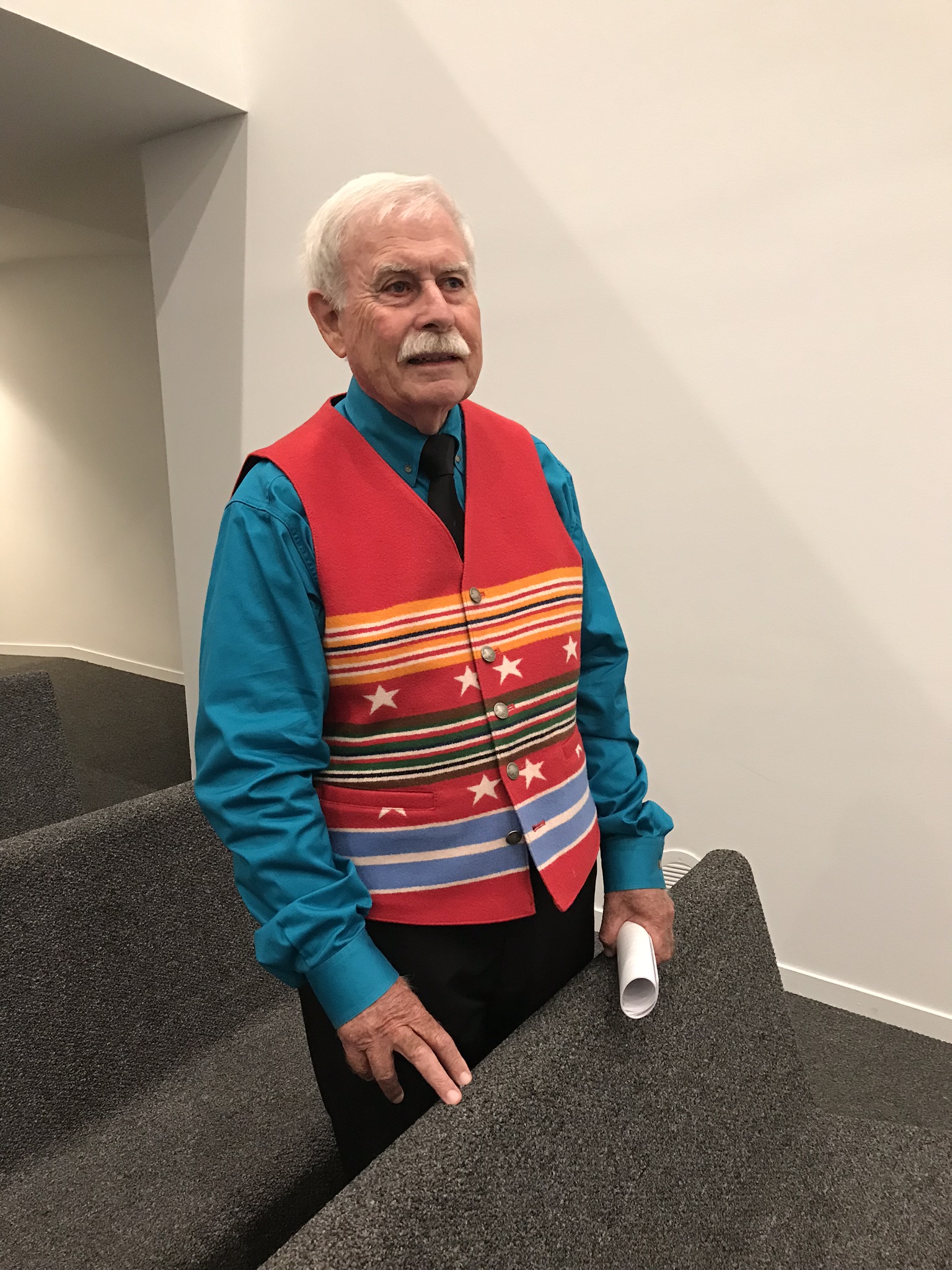 Join the town of New Harmony and many visitors for a quintessential, small town, 4th of July Celebration. The day starts at the Atheneum for a speech by Senior Judge James M. Redwine, reading of the Declaration of Independence, and patriotic music followed by a golf cart parade that proceeds through town. The afternoon wraps up with a community picnic and games for kids sponsored by the Kiwanis Club at Maclure Park.
Sponsored by Friends of the WMI, USI/Historic New Harmony, and Kiwanis. For more information call 812-682-4488 or harmony@usi.edu
– 10AM patriotic program at the Atheneum
– 11 AM golf cart parade
– 11:30 picnic at McClure Park

Although I wrote the first few Gavel Gamuts in 1990 the every-weekly column began in April 2005, about 700 articles ago. In light of our current political and cultural dissonance I thought it might be interesting to revisit the following thoughts from over a decade ago to assess what changes may have occurred. This Birthday Greeting to America was first published July 04, 2005. I hope those of you who read it then and those who are considering it for the first time will find it worthwhile in our on-going conversation of Separate versus Equal. Also, Peg and I are returning to Osage County, Oklahoma for this Fourth of July. Maybe we’ll find the bus station is now just a memory.

Let’s Have a Party and Invite Everyone!

The United States Supreme Court has occasionally succumbed to popular opinion then later attempted to atone for it. The Dred Scott (1857) and Plessy v. Ferguson (1892) cases come to mind as examples of institutionalized injustice with the partial remedy of Brown v. Board of Education (1954) being administered many years later.

And in Plessy, the Court held that Mr. Plessy could not legally ride in a “whites only” railroad car. The Court declared that laws that merely create distinctions but not unequal treatment based on race were constitutional. SEPARATE BUT EQUAL was born.

Our original U.S. Constitution of 1787 disenfranchised women, and recognized only three-fifths of every Black and Native American person, and even that was only for census purposes. Our Indiana Constitution of 1852 discouraged Negro migration to our state in spite of Posey County Constitutional Convention Delegate, Robert Dale Owen’s, eloquent pleas for fair treatment for all.

Were these documents penned by evil men? I think not. They were the result of that omnipotent god of politics, compromise, which is often good, but sometimes is not. Should you have read this column recently you may recall that I strongly encourage compromise in court, in appropriate cases.

We lived on the Osage Indian Nation in northeastern Oklahoma. It sounds exotic but our hometown, Pawhuska, looked a lot like any town in Posey County.

When mom and dad took us to the MKT&O (Missouri, Kansas, Texas and Oklahoma) bus station it was hot that July day. Oklahoma in July is like southern Indiana in July, WITHOUT THE SHADE TREES!

Phil slid hard on the linoleum floor and beat me to the nearest fountain. And while I didn’t like losing the contest, since the other fountain was right next to the first one, I stepped to it.

“Jimmy, wait ‘til your brother is finished. James Marion! I said wait!” Dad, of course, said nothing. He didn’t need to; we knew that whatever mom said was the law.

“Son, look at that sign. It says ‘colored’. Philip, quit just hanging on that fountain; let your brother up there.”

Of course, the next thing I wanted to do was use the restroom so I turned towards the four that were crammed into the space for one: “White Men”, “White Ladies”, “Colored Men”, and “Colored Women”.

I beat Phil, but there was a man already sitting on the only bench seat. I really wanted to lie down on that seat but the man told me I had to go back up front. And as he was an adult, I followed his instructions.

Philip said, “You can’t sit back there. That’s for coloreds. That’s why that colored man said for you to go up front.”

That was the first time I noticed the man was different. That was, also, the point where the sadness in his eyes and restrained anger in his voice crept into my awareness.

And if all this seems as though it comes from a country far far away and long long ago, Posey County segregated its Black and White school children for almost 100 years after 600,000 men died in the Civil War. In fact, some of Mt. Vernon’s schools were not fully integrated until after Brown was decided in 1954.

And, whether we have learned from our history or are simply repeating it may depend upon whom we ask. Our Arab American, Muslim, Black, Native American, and Hispanic citizens, as well as several other “usual suspects”, may think the past is merely prologue.

Sometimes it helps for me to remember what this 4th of July thing is really about. It’s our country’s birthday party; maybe we should invite everyone.