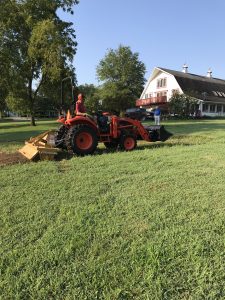 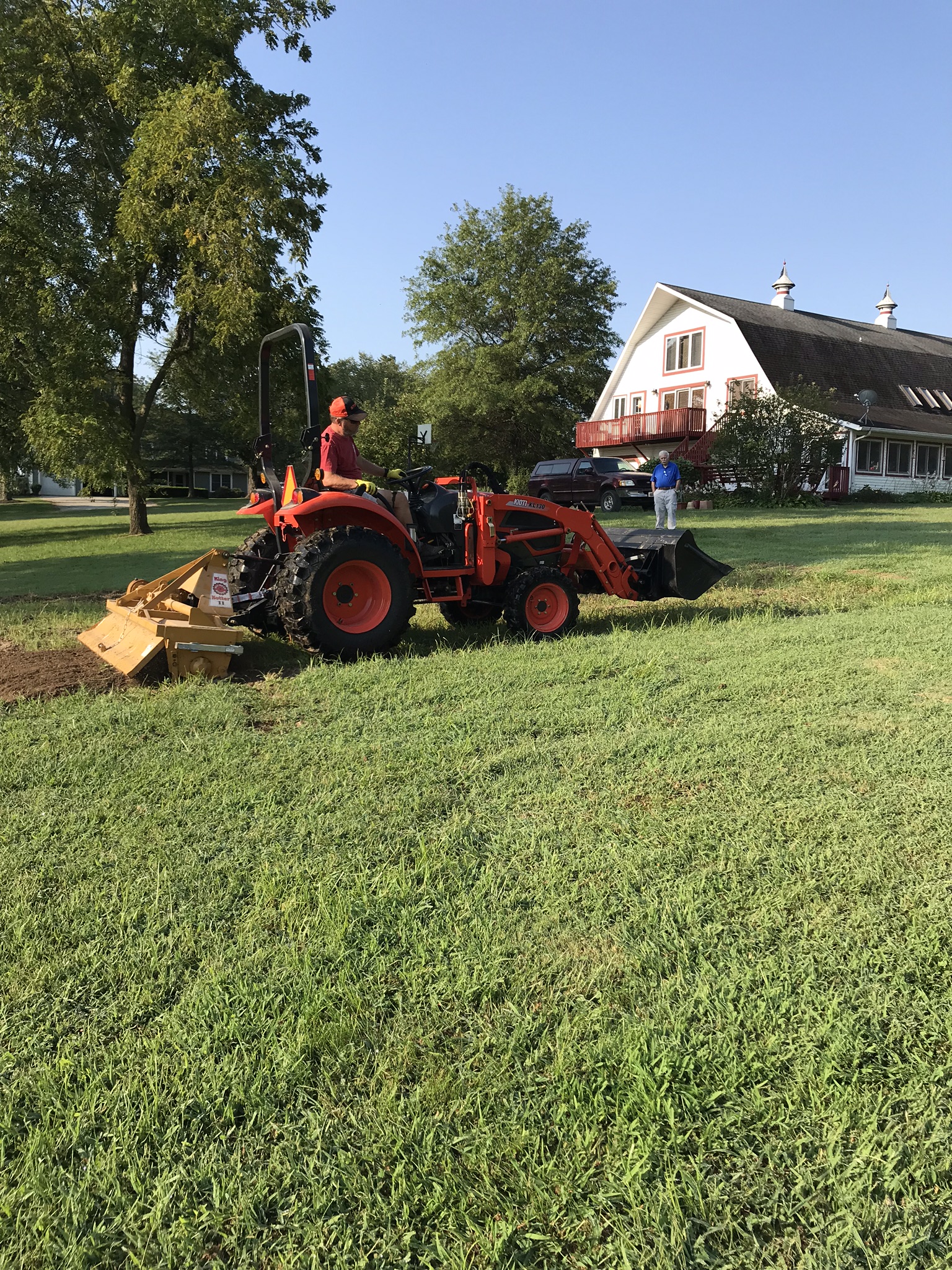 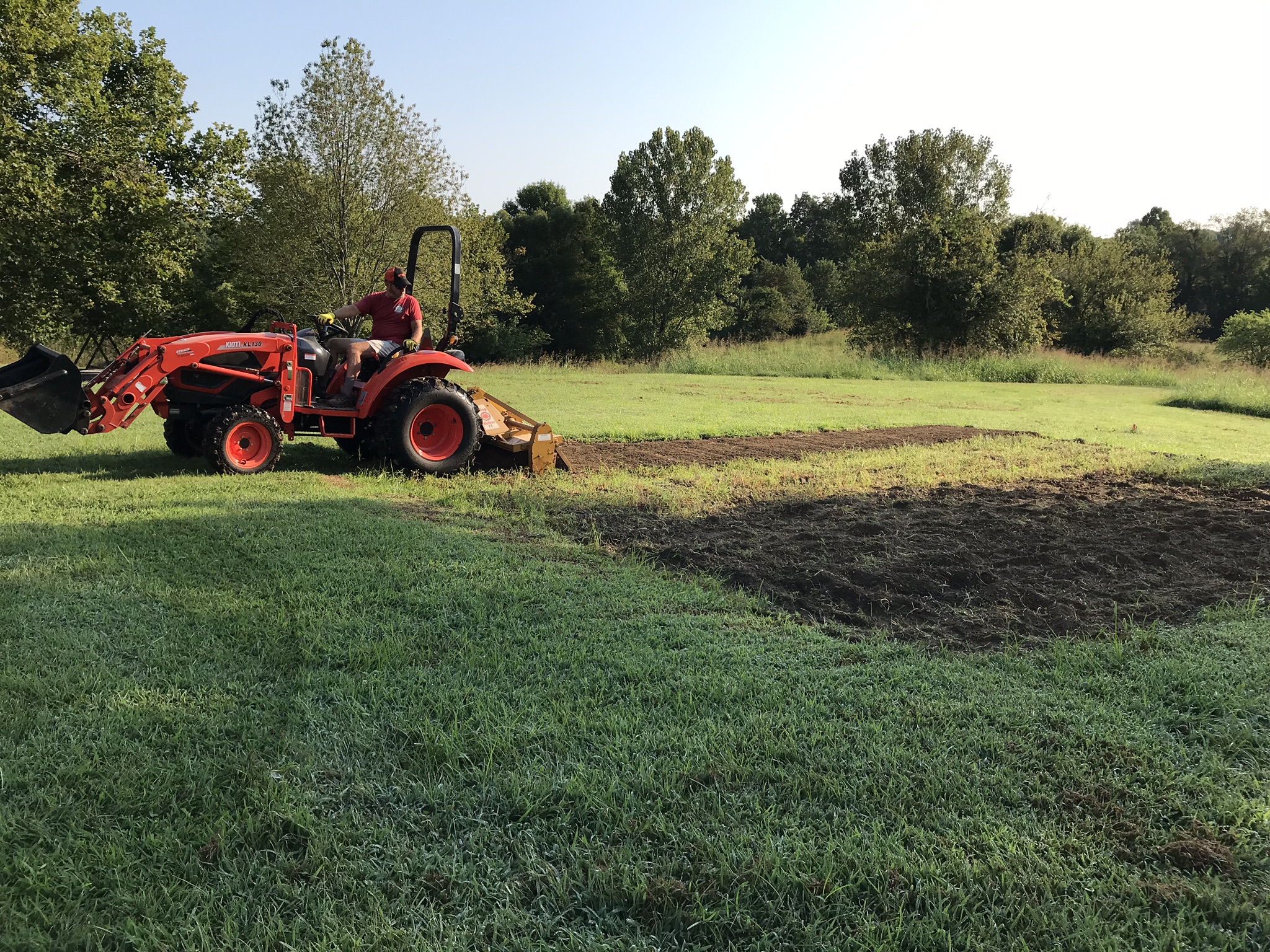 When God took a rib from Adam and made Eve He started us down a slippery slope. I may not have been in The Garden of Eden but I am pretty sure I know how the first conversation between a man and a woman transpired:

Adam:   That is the most beautiful apple tree in the history of the world!
Eve:       It needs to be pruned and it looks like some of those apples are ready for picking. Since you were here  first, you do it.

Adam:   I have never seen a finer fig tree.
Eve:       Somebody needs to pull off some of those leaves so I can weave them into a new dress. You are taller than I am, you pull them off. By the way, what’s a dress?

Adam:   Isn’t it great to have all this to ourselves?
Eve:       It’s about time you quit just cavorting around as if you were in Paradise and helped me take care of these kids. And don’t give me that excuse about watching football. Tom Brady hasn’t even been drafted yet.

Actually, Gentle Reader, I was not thinking about the Genesis of life but the beginning of the never ending spring at JPeg Ranch and my own Eve’s inability to see anything that doesn’t involve a job for me that just has to be done right now or our home will crumble like the Tower of Babel.

For example, with this glorious February weather I thought Peg and I would both enjoy a peaceful walk about our rural home. I was half right.

Jim:       Isn’t this marvelous weather?
Peg:       Do you believe all the sticks and limbs that blew down this winter? I guess I’ll probably have to gather them all up myself. Of course, since you’re so much stronger than I am, you might want to do it?

Jim:       Boy, the pond is sure clear. Maybe I should grab a rod and reel and try for a fish or two.
Peg:     Or, you could help me put the fountain back in. However, since you weren’t around when I took it out, I’ll probably just do it myself, even though it would be a lot easier for you to reach the cable since you’re taller.

Jim:       Don’t you think this weekend would be a good time to just build a fire out of that wood you want me to pick up and watch the spring flowers gradually appear?
Peg:       If you mean those early dandelions, sure. Maybe this year you’ll get some of them before they reach beanstalk status.

Oh well, so much for an early Spring in Paradise.